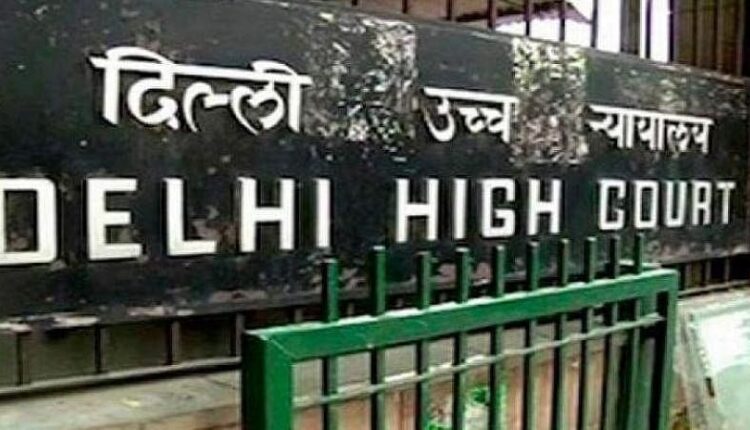 The Delhi High Court on Thursday refused to entertain a public interest litigation seeking a direction to the Centre to frame rules, regulations or guidelines to govern the reporting and broadcasting of all news related to criminal investigations.

A bench headed by Chief Justice DN Patel said framing of rules was a prerogative of the government and the petitioner, Mohammed Khalil, was free to make a representation to the authorities on the matter.

“As and when such representation is made, the same will be decided by the concerned authorities as per law, rules, regulations and applicable government policies,” the court said.

“We see no reason to entertain this petition. To draft the rules, a representation can always be preferred and the same will be decided as per law, rules, regulations and applicable government policies. We reserve liberty with the petitioner to make the representation,” it ordered.

The bench, also comprising Justice Jyoti Singh, noted that the petitioner was yet to make submissions in spite of the petition being filed last year.

“You have not argued on a single day and you people are filing a PIL. This is a publicity interest litigation,” the court remarked.

Apart from seeking guidelines, the petition alleged that a news anchor and his channel were reporting “distorted and misleading facts” on the death of actor Sushant Singh Rajput.

Such reporting, the plea claimed, resulted in the infringement of the right to fair trial.

It thus sought initiation of contempt of court proceedings against the anchor and his channel for the alleged “prejudicial reporting”.

The petition has alleged that the journalist and the TV channel were on a “witch hunt” against Rajput’s friend and actor Rhea Chakraborty and were behaving as “judge, jury and executioner” to sway public opinion against her.

In October last year, the court had asked the petitioner to suggest the kind of rules that could be framed to regulate media reporting of criminal probes.