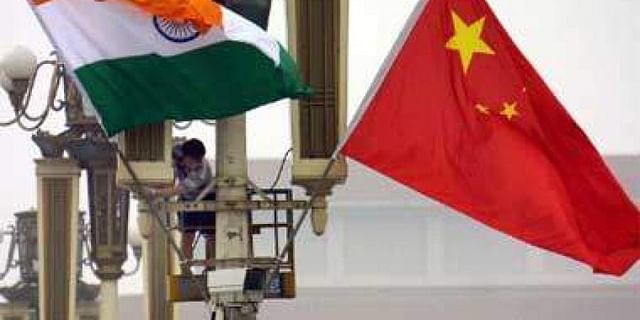 India has told China not to “shift goalposts” and “confuse” managing the border affairs and restoring peace at the frontiers with the larger issue of the resolution of the boundary question, which is dealt with by different designated mechanisms.

After the standoff erupted in eastern Ladakh in May last year, India has consistently maintained that peace and tranquillity in the border areas are essential for the overall development of relations between the two countries.

Besides being neighbours, India and China are also large and emerging economies and “it is not unusual to have differences and problems”, Indian envoy to China Vikram Misri said while addressing the 4th High-level Track II Dialogue on China-India Relations held on September 23.

“The key question is how to deal with them and ensure that outcomes are informed by reasonableness, maturity and respect for the maintenance of peace and tranquillity along our frontiers,” Misri said.

The meeting held virtually was co-hosted by the School of International Studies of Sichuan University (SCU), China Centre for South Asian Studies and Manohar Parrikar Institute for Defence Studies and Analyses (MP-IDSA) in which several former envoys and scholars took part.

Besides Misri, China’s Ambassador to India Sun Weidong also participated in the meeting.