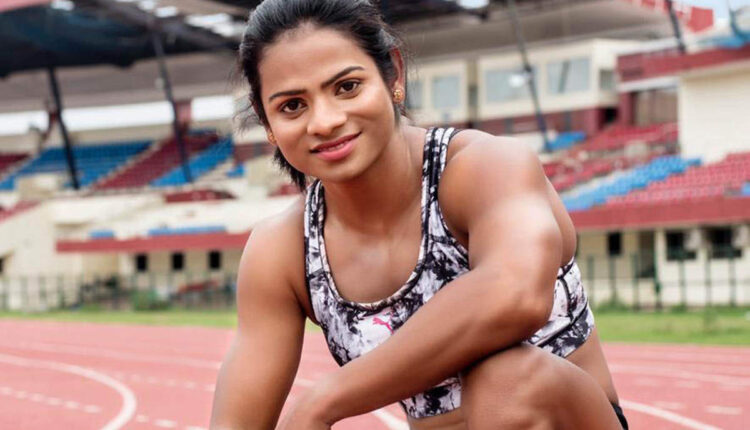 Sprinter Dutee Chand has lodged a complaint in Mahila police station here alleging harassment by senior journalist Sudhanshu Rout and correspondent of news channel Focus plus Odisha and a social activist. She said this had an adverse impact on her performance during the recently concluded Tokyo Olympics.

Mahila police said they have registered a case and launched an investigation into the matter.
Dutee has also filed a Rs 5 crore defamation lawsuit against Sudhanshu Rout and a social activist for maligning her reputation. She accused the social activist of levelling fabricated allegations against her of misusing government funds.