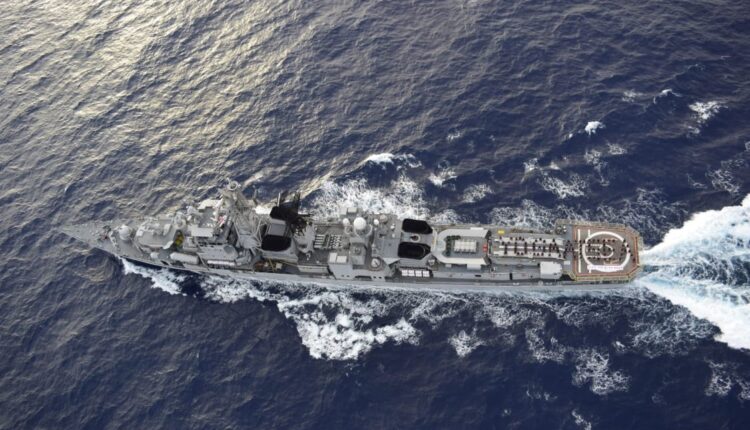 As per Navy Officials INS Ranvir was on the cross coast operational deployment from the Eastern Naval Command. It was due to return shortly when this incident happened. Three navy personnel have died in due to an explosion in the internal compartment onboard INS Ranvir at Mumbai’s Naval dockyard on Tuesday. There are eleven more personnel who sustained injuries are being treated at the local naval hospital. As per the officials, a board of inquiry has been ordered to further investigate the cause.