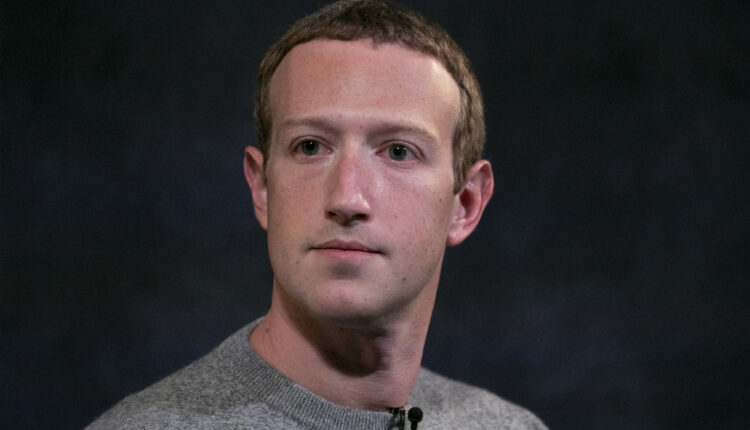 Mark Zuckerberg’s personal wealth took at least USD 6 billion fall amid a whistleblower’s explosive claims against the site and massive outages that disrupted services on Facebook, Instagram, and WhatsApp for several hours on Monday.

According to a Bloomberg report, a selloff sent the social-media giant’s stock plummeting around 5 per cent on Monday, adding to a drop of about 15 per cent since mid-September.

The stock slide sent Zuckerberg’s worth down to USD 120.9 billion, dropping him below Bill Gates to No. 5 on the Bloomberg Billionaires Index.

According to the index, he has lost about USD 19 billion of wealth since September 13, when he was worth nearly USD 140 billion.

Mark has since apologized for the inconvience adding that services have been restored.

“Sorry for the disruption today — I know how much you rely on our services to stay connected with the people you care about,” he wrote in a Facebook post.

Meanwhile, grave claims against Facebook by a ‘whistleblower’ ie. former product manager, Frances Haugen, in an interview on CBS’ ’60 Minutes’, that aired on Sunday, has also done a ton of damage to the website’s credibility.

She also explained how Facebook has “over and over again” chosen “profit over safety”.

Haugen, who will testify before US Congress this week, said she hopes that by coming forward the government will put regulations in place to govern the company’s activities.