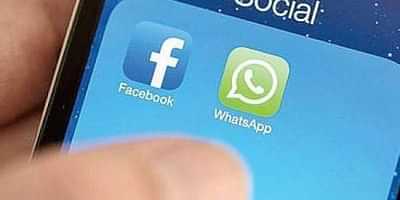 The global outage that knocked Facebook and its other platforms offline for hours was caused by an error during routine maintenance, the company said. Santosh Janardhan, Facebook’s vice president of infrastructure, said in a blog post that Facebook, Instagram and WhatsApp going dark was “caused not by malicious activity, but an error of our own making.”

The problem occurred as engineers were carrying out day to day work on Facebook’s global backbone network; the computers, routers and software in its data centers around the world along with the fiber-optic cables connecting them.

“During one of these routine maintenance jobs, a command was issued with the intention to assess the availability of global backbone capacity, which unintentionally took down all the connections in our backbone network, effectively disconnecting Facebook data centers globally,” Janardhan said Tuesday.