Filing social media expenses a must for candidates: Election Commission 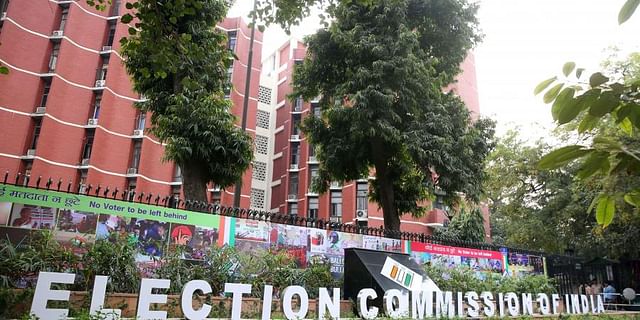 The Election Commission of India has said that all candidates and political parties have to include all expenditure on campaigning, including expenditure on advertisement on social media, while submitting the final statement of expenditure.

Use of social media platforms by political parties as well as candidates has gone up during poll campaigns. “This shall also include payments made to internet companies and websites for carrying advertisements and campaign related operational expenditure on creative development of content, operational expenditure on salaries and wages paid to the team of workers employed by such candidates and parties to maintain their social media accounts etc,” said the ECI.

The Commission made it clear that provisions of Model Code of Conduct and related instructions issued from time to time shall also apply to the content on internet, including social media websites, by candidates and political parties.

The EC said that political advertisements issued in e-paper of any newspaper shall require pre-certification by concerned MCMC.

“A Social Media Cell will also be set up by the CEOs to professionally handle the social media and disseminate all the necessary information regarding voters’ awareness, pre-certification, MCC, etc. Complaints received on this platform would be promptly responded to,” it said.