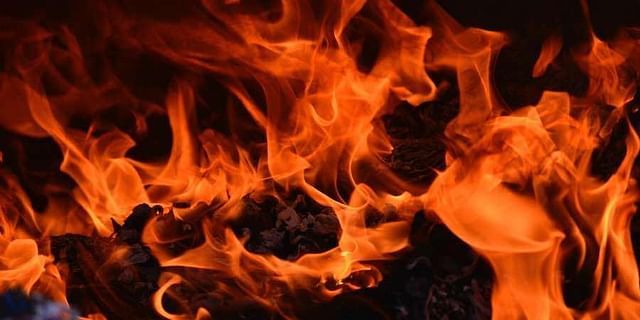 A fire broke out at the Indian Oil Corporation Limited’s marketing terminal at Bauria Palanda in Paradip on Sunday. However, no casualty was reported in the mishap.

It is suspected that petroleum products floating on the surface of stagnant water near the terminal’s boundary wall caught fire and led to the mishap. Sources said that water has accumulated near the boundary wall due to the incessant rains in the last few days. While loading and unpacking, petroleum products have spilled over to the stagnant water.

After spotting thick smoke billowing out of the site, workers informed the fire personnel of IOCL and Paradip. The blaze was doused within half an hour. The mishap occurred when a train was leaving IOCL depot after loading oil. While no loss of life was reported, some petrol pipelines were damaged in the incident.

Assistant director, Factory and Boiler department Chandrakant Dalai said officials have been directed to conduct a probe and ascertain the cause of the fire mishap. Prima facie, it appears that sparks on the railway line caused the mishap.