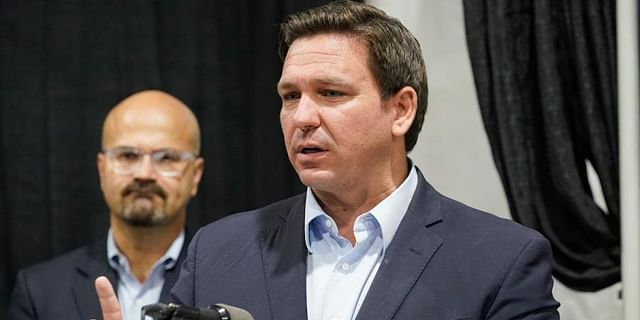 The US state of Florida has filed a lawsuit against the Biden administration challenging its federal order mandating compulsory COVID-19 vaccinations for all workers in companies with government contracts, Governor Ron DeSantis said on Thursday.

“We are… going to pursue litigation today: The state of Florida has filed another lawsuit against the Biden administration challenging the federal order on vaccine mandates,” DeSantis said in a televised press conference. “It is not right for the federal government to require those contracts and try to shoehorn things in.”

DeSantis explained that a lawsuit has been filed in Tampa, Florida, and the state government is seeking a preliminary injunction to stop the process. “That is not the way business should be done: We do not think they have the authority to do this. … [The lawsuit has been] filed in the Tampa division we are going to seek a preliminary injunction. [The mandate] exceeds the current administration’s authority under the federal law and the Constitution,” he said.