Fresh fighting reported between Taliban and resistance forces in Panjshir 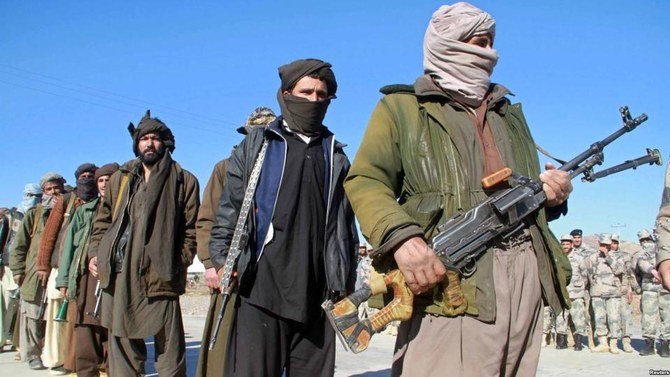 0 122
Share
Fresh fighting was reported on Saturday between the Taliban and resistance forces in Afghanistan’s Panjshir Valley, even as the hardline Islamists finalise a new government that will set the tone for their rule.
Facing the challenge of morphing from insurgents to rulers, the Taliban appear determined to snuff out the Panjshir resistance before announcing who will lead the country in the aftermath of Monday’s US troop withdrawal, which was supposed to end two decades of war.

But Panjshir, which held out for nearly a decade against the Soviet Union’s occupation and also the Taliban’s first rule from 1996-2001, is stubbornly holding out.