Gap between two dose of Covishield extended to 12-16 weeks 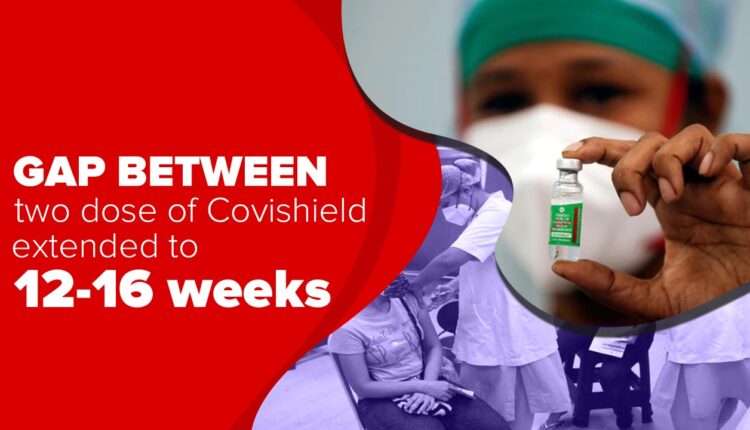 The second time Covishield vaccination gap has been increased to 12 to 16 weeks for better results. Earlier it was six to eight weeks. However, no changes have been announced by the government for the doses intervals for Covaxin, it remain same as four to six weeks.

As per sources, the changes in interval come amid an acute shortage of doses as the Serum Institute struggle to match demand. Also lack of vaccines has forced few states to halt vaccination for above 18 age groups. The government is also trying to take out current stocks and give as many people at least one dose till supply can stimulate.

Meanwhile, the SII, which manufactures the vaccine in India, said it would increase production to 10 crore doses by August.

Permission granted for home delivery of liquor during lockdown in Odisha

Lockdown may continue in Odisha