GIGAnet from Vi™ was the fastest 4G network in Odisha in Jan-March ‘21: Ookla® 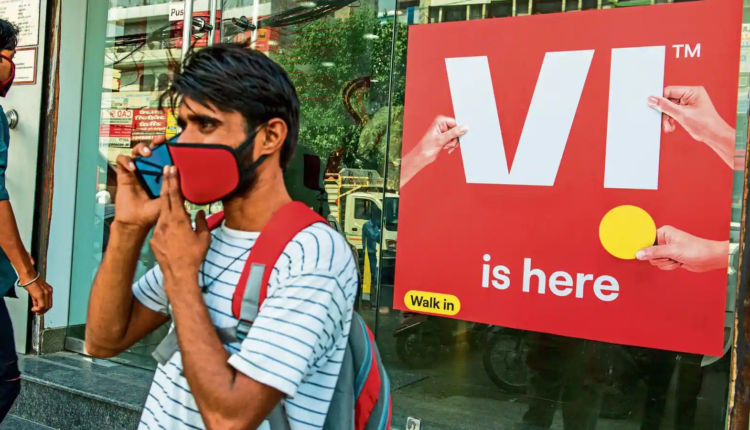 In Odisha, GIGAnet from Vi has topped the speed charts for average 4G download speeds in key cities including Bhubaneswar and Rourkela and key regions including Khordha, Balasore and Sambalpur. The fastest 4G network verifications are based on analysis by Ookla® of Speedtest Intelligence® data.

The most recent verification from Ookla for the Jan-March ’21 quarter comes against the backdrop of an exponential surge in data usage due to the work from home scenario.

Speaking on the performance, Ravinder Takkar, MD & CEO, Vodafone Idea Limited said “It gives me immense satisfaction to see Vi being consistently rated as the fastest 4G network for the most part of the year 2020-21, when people and businesses were wholly dependent on telecom connectivity. During the year, as data consumption increased manifold putting telecom networks under tremendous pressure, we substantially enhanced network capacities and our Network Warriors braved the challenges of lockdown and social distancing protocols, to ensure Vi customers get the best network experience which helps them to stay ahead and thrive.”

With a large spectrum portfolio, deployment of advanced technologies and refarming spectrum for 4G, Vi has doubled network capacities and speed over the past two years.

Based on analysis by Ookla® of Speedtest Intelligence® data for average 4G download speeds in India and specified regions or cities aggregated from Q3 2020 – Q1 2021.