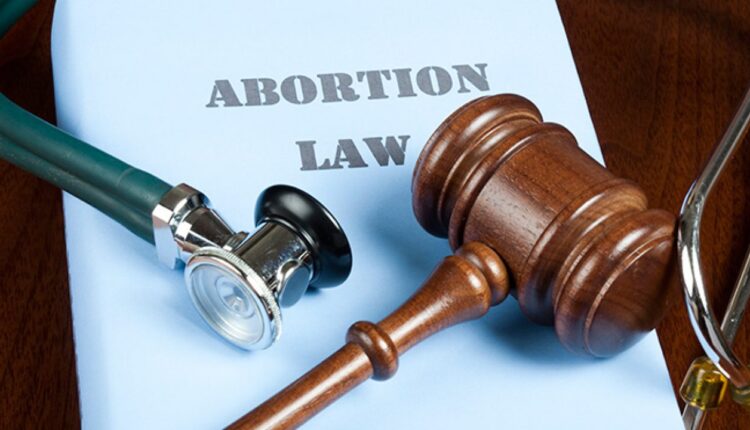 The government has notified new rules under which the gestational limit for termination of a pregnancy has been increased from 20 to 24 weeks for certain categories of women.

According to the Medical Termination of Pregnancy (Amendment) Rules, 2021, these categories include survivors of sexual assault or rape or incest, minors, women whose marital status changes during an ongoing pregnancy (widowhood and divorce) and those with physical disabilities.

The new rules also cover mentally ill women, cases of foetal malformation that has a substantial risk of being incompatible with life or if the child is born it may suffer from such physical or mental abnormalities to be seriously handicapped and women with pregnancy in humanitarian settings or disaster or emergency situations as may be declared by the government.

The new rules come under the Medical Termination of Pregnancy (Amendment) Act, 2021 passed by Parliament in March.

Earlier, abortion required the opinion of one doctor if it is done within 12 weeks of conception and two doctors if it is done between 12 and 20 weeks.

According to the new rules, a state-level medical board will be set up to decide if a pregnancy may be terminated after 24 weeks in cases of foetal malformation and if the foetal malformation has a substantial risk of it being incompatible with life or if the child is born it may suffer from such physical or mental abnormalities to be seriously handicapped.

The Board has also been tasked to ensure that the termination procedure, when advised by it, is carried out with all safety precautions along with appropriate counselling within five days of the receipt of the request for medical termination of pregnancy.

Poonam Muttreja, the Executive Director of the Population Foundation of India (PFI), said given the advancements in scientific and medical technology, the extended 24 week gestation period should apply to all women and not just ‘special categories of women’.

“We welcome the new rules under the Medical Termination of Pregnancy (MTP) Act notified by the Union Government recently, which are an outcome of the MTP Amendment Act, 2021 passed by Parliament in March this year.

“However, given the advancements in scientific and medical technology the world has witnessed over the years, the extended 24 week gestation period should be for all women and not just ‘special categories of women’,” she said.

“In addition, the creation of state medical boards could potentially create impediments for women’s access to abortion services as many women discover they are pregnant at a later stage,” Muttreja added.

Dr. Jaideep Malhotra, founder of Rainbow IVF and former president of Federation of Obstetric and Gynaecological Societies of India, said it is a “much-awaited, sensitive and forward-looking amendment” for both the beneficiaries and the gynaecologists, who faced this turmoil for years and had their hands tied in the face of the law.

Dr. Loveleena Nadir, a senior gynecologist, said the new rules of the Medical Termination of Pregnancy (MTP) Act notified by the Union Government are a welcome move and a leap ahead for women’s reproductive choices.

“I hope that this is a first step towards making safe abortion accessible to all women and not just restricted to women in special categories,” said Dr.