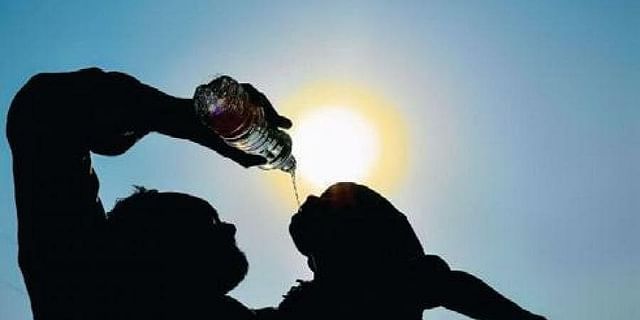 India is one of the five countries with the highest heat wave exposure of vulnerable populations over the past five years. Along with Brazil, India reported the highest heat related mortality in the world, said the 2021 report of the Lancet Countdown on health and climate change The newest report marked code red for a healthy future outlining the growing risks to health and climate. These risks exacerbate the health hazards already faced by many, particularly in communities exposed to food and water insecurity, heatwaves and infectious diseases.

Heat-related mortality for people older than 65 years increased throughout the study, reaching a record high of almost 3,45,000 deaths in 2019 — 80.6 per cent higher than in the 2000-05 average. Between 2018 and 2019, India and Brazil had the biggest absolute increase in heat-related mortality.

In 2020, adults over 65 were affected by 3.1 billion more days of heatwave exposure than in the 1986-2005 baseline average. Chinese, Indian, American, Japanese, and Indonesian senior citizens were the most affected, said the report released late Wednesday.