Himanta Biswas to be 15th CM of Assam 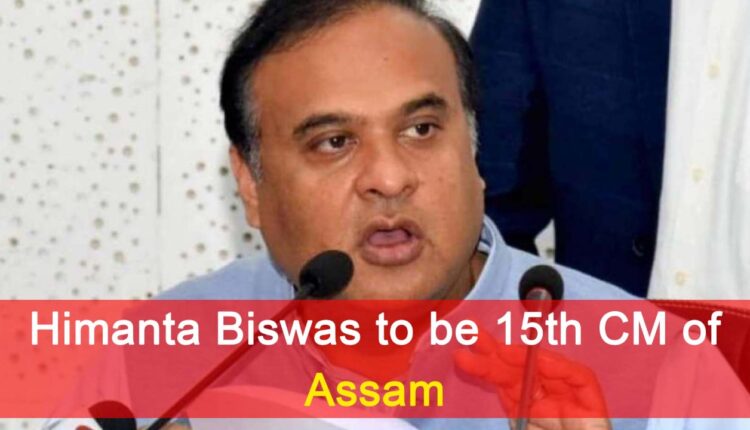 Himanta Biswas Sharma would be the 15th Chief Minister of Assam and is likely to take oath as the new CM today. Himanta will take over the reins from Sarbanand Sonowal.

Union Minister, Narendra Singh Tomar stated that “I asked every legislative member if there is any other name that they wish to put forth, but no other name was proposed. The member whose names were proposed unanimously elected the party. Himanta was proposed as leader of the BJP legislative party in Assam. ”

Noted Sculptor Raghunath Mohapatra succumbs to COVID, He was 78