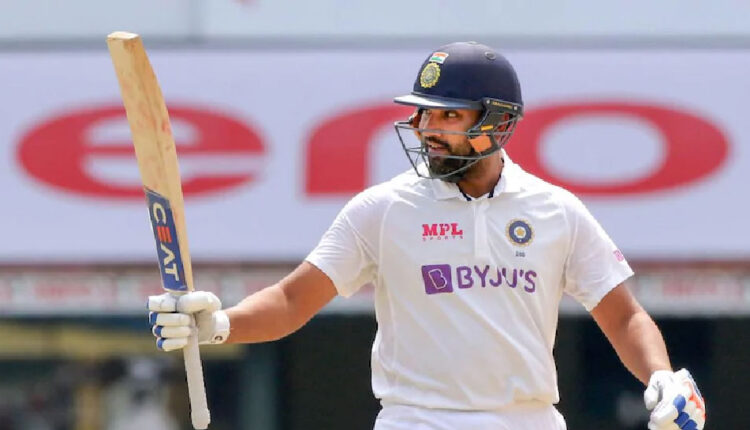 Rohit achieved the feat during the ongoing fourth Test against England here at the Kennington Oval on day three of the penultimate match of the series.

Rohit hit his first overseas Test ton on Saturday to lead India’s comeback into the fourth Test after the visiting side was folded for 191 in the first innings.

Overall, legendary batsman Donald Bradman has the most (11) tons in England among the visiting cricketers.

Meanwhile, Rohit is the first visiting cricketer to hit tons in all three formats while opening in England. The Indian batsman also completed 3000 runs in the longest format of the game on Saturday.

In the match, Rohit and Cheteshwar Pujara’s 153-run stand for the second wicket enabled India to get in a dominant position on Day 3 of the ongoing fourth Test.