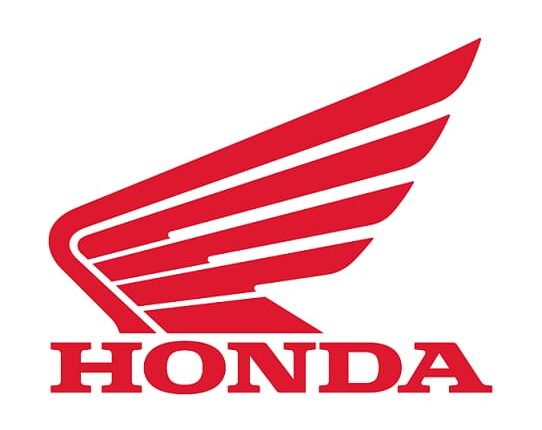 Honda Motorcycle and Scooter India Pvt. Ltd. (HMSI) today announced its sales numbers for October 2021. The company’s total sales stood at 432,207 units, including 394,623 domestic sales and 37,584 exports for the month.

Commenting on the monthly sales performance, Mr. Yadvinder Singh Guleria, Director, Sales & Marketing, Honda Motorcycle & Scooter India Pvt. Ltd. said, “With the much awaited festival season in progress, we are witnessing a gradual rise in engagement registering more enquiries from prospective customers with each passing day. The 2Ds (Dhanteras & Diwali) are just around the corner and we expect this auspicious period to amplify the positivity in terms of conversions.”

·       New TVC campaign for Activa and CD110 Dream Deluxe launched: Honda 2Wheelers India launched two new campaigns this festive season. While ‘Aap aur Activa – India Ke Do Pahiye’ campaign encapsulates the emotions of millions of Indians who are bouncing back on their feet in the new normal, “KMPL” i.e. “Kamaal Per Litre” CD110 Dream Deluxe campaign showcases the motorcycle’s spirit of always ready which comes from its superior mileage, impressive features, and the trust of Honda.

–        MotoGP Round: Repsol Honda rider Marc Marquez with his trail blazing performance took back to back wins and emerged victorious in the final Rounds of 15 and 16 of Grand Prix of the Americas and Gran Premio dell’Emilia-Romagna respectively. Teammate Pol Espargaro earned his best MotoGP finish in the 2nd position giving the Repsol Honda team their first 1-2 since the 2017 Aragon GP.