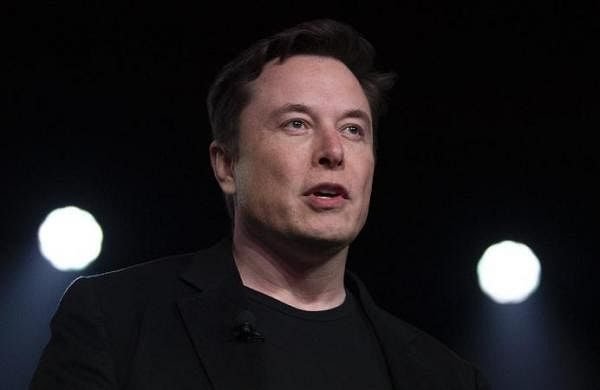 Tesla shares slumped about 5% in premarket trading after its CEO Elon Musk said he would sell 10% of his holdings — about $20 billion worth — in the electric car maker based on the results of a poll he conducted on Twitter over the weekend.

Musk said he would abide by the results of the poll, which ended with 58% of more than 3.5 million votes calling for him to sell the stock.

Musk owns about 17% of the 1 billion outstanding Tesla shares.

Will continue to work for as long as I can: 94-yr-old Mizoram scribe after receiving Padma Shri