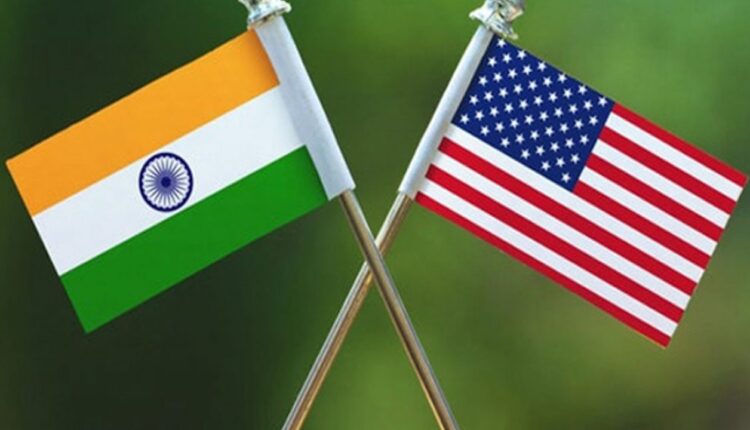 The 2+2 dialogue between India and the United States would be held in November later this year, Foreign Secretary Harsh Vardhan Shringla said on Friday.

“We’re looking at the 2+2 which will happen in November. The exact dates are not yet worked out,” Shringla told a group of Indian reporters at the conclusion of his three-day visit to Washington DC, wherein he held meetings with top officials of President Joe Biden’s administration, including Secretary of State Antony Blinken.

“We used this opportunity to have the 2+2 inter-sessional meeting at the joint secretary level,” he said.

The last meeting of the 2+2 was held in New Delhi and the next meeting is to be hosted by the US here.

External Affairs Minister S Jaishankar and Defence Minister Rajnath Singh would be hosted by their American counterparts Secretary of State Blinken and Defense Secretary Lloyd Austin for the maiden India-US 2+2 meeting of the Biden administration.

In addition to being engaged on Afghanistan, the two countries during his visit had extensive conversation on regional and multilateral issues including the United Nations and the upcoming Quadrilateral summit here later this year.

Taliban is all set to form a new government in Afghanistan