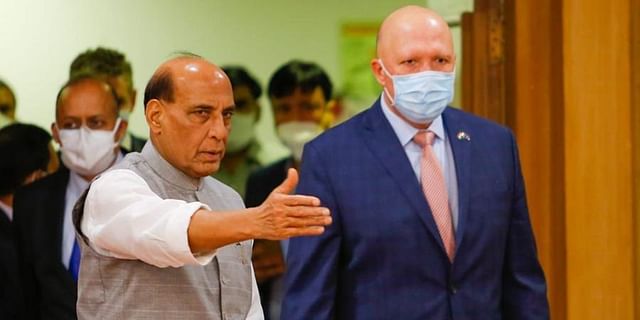 India and Australia on Saturday began a high-level foreign and defence ministerial dialogue aimed at further ramping up their overall defence and strategic cooperation including in the Indo-Pacific amid China’s increasing military assertiveness in the region.

The in-person talks are taking place at a time the global focus has been on the situation in Afghanistan and the issue is likely to figure in the deliberations.