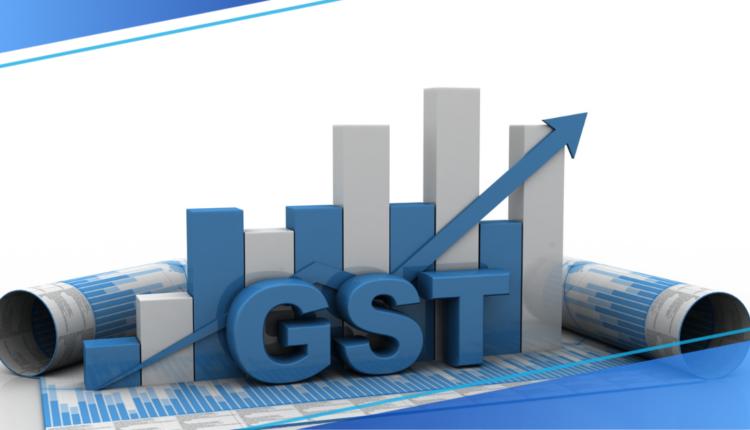 A statement from the Ministry of Finance said that the GST revenue has increased by 30 per cent this year compared to last year. The GST, which was only collected in August, shows that the country’s finances are rapidly returning to track. Earlier in July, GST collection increased by 33 per cent to Rs 1.16 lakh crore. Similarly, in June, Rs 92,849 crore was collected as goods and services tax.