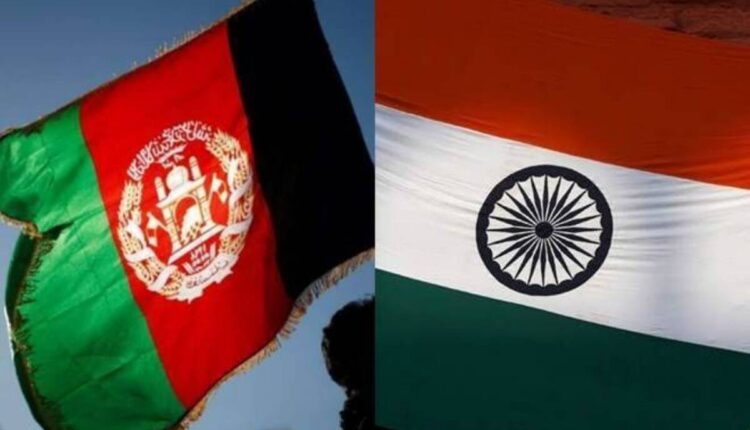 India is concerned about the current situation in Afghanistan, a top Pentagon official has told US lawmakers here.

“They (Indians) want to work with us on those issues, sharing intelligence, cooperating where we can,” he said, adding that there is a tremendous convergence between US and Indian national interests right now “It provides a lot of opportunity for us to cooperate with India, not just on Afghanistan and counterterrorism, but on broader regional security questions, in the Indian Ocean and as it relates to the broader Indo-Pacific,” Kahl said.

He was responding to a question from Senator Gary Peters.

“India’s policies towards Afghanistan have been conceived largely through the lens of competition and proxy conflict with Pakistan. So it stands to reason that New Delhi should be no less concerned about the possibility that a Taliban government could benefit anti-Indian terrorist groups, especially those oriented towards Kashmir,” he said.

“In view of our commitment to joint cooperation and interoperability with this critical partner, and the fact that India is the only designated major defence partner of the United States, I believe it’s important for us to understand how its view towards Afghanistan has and will evolve,” Peters said.