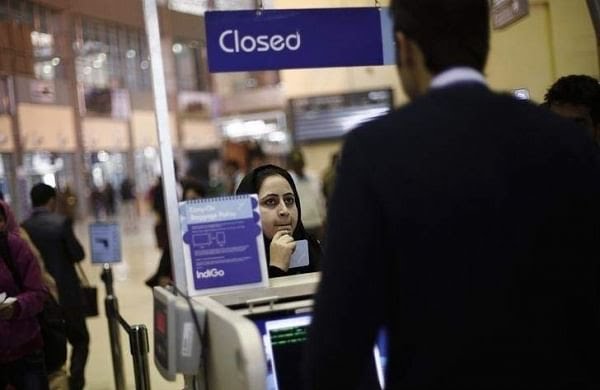 Nayagarh,(Baghuabarta): India has requested Pakistan to grant overflight clearance to GoFirst airline’s Srinagar-Sharjah flight keeping in mind the larger interest of common people who have booked tickets for the route, government officials said on Thursday. Pakistan on Tuesday did not allow the Srinagar-Sharjah flight to use its airspace, forcing it to take a longer route and fly over Gujarat to reach its destination in the UAE, they mentioned. Go First, previously known as GoAir, had started direct flights between Srinagar and Sharjah from October 23 and the service was inaugurated by Union Home Minister Amit Shah during his visit to the Valley last month. “Pakistani authorities had granted overflight clearance to GoFirst flights to operate the Srinagar-Sharjah sector on October 23rd, 24th, 26th and 28th,” a source said.