‘India, US emerging strong partners within Quad’: Experts ahead of historic in-person meeting in White House 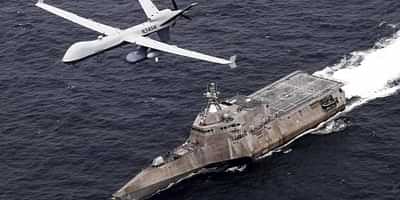 Asserting that America’s Indo-Pacific pivot is in full swing under the Joe Biden administration, experts believe that the first-ever in-person Quad summit involving Australia, India, Japan and the United States at the White House next week is a natural culmination of a process restarted in 2017.

Biden will host the summit on September 24 that will be attended by Prime Minister Narendra Modi, Australian Prime Minister Scott Morrison and Japanese premier Yoshihide Suga, signalling Washington’s focus on the Indo-Pacific region in the face of China’s growing economic and military clout.

They will discuss promoting a free and open Indo-Pacific, address the climate crisis and deepen their ties and advance practical cooperation on areas like combatting COVID-19.

Talks about partnering on emerging technologies and cyberspace would also be held.

US accepts its mistake on Kabul drone strike which killed civilians