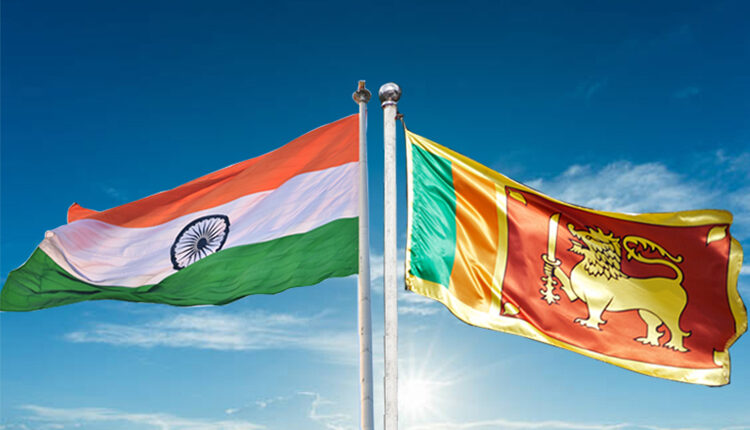 Indian High Commissioner to Sri Lanka Gopal Baglay has called on Prime Minister Mahinda Rajapaksa and discussed with him ways to strengthen bilateral ties in areas of mutual interest.

The meeting took place on Tuesday at Temple Trees, the official residence of the Prime Minister of Sri Lanka in the capital Colombo.

“Honoured to call on HE Mahinda Rajapaksa @Presrajapaksa and take his guidance for developing bilateral ties in a number of areas of mutual interest,” Baglay tweeted after the meeting.

Rajapaksa said it was a pleasure to have a meeting with Baglay.

“We discussed areas in which both nations can work together to mutually benefit each other,” Rajapaksa tweeted.

During the meeting with Peiris, Jaishankar highlighted the need for a fair and just resolution of residual issues in the aftermath of the ethnic issues is in the interest of both countries.

Peiris told Jaishankar that his country is working to address the post-ethnic war issues, including releasing LTTE prisoners and revisiting a controversial anti-terror law.

The Liberation Tigers of Tamil Eelam (LTTE) waged a war with the Sri Lankan government to carve out a separate Tamil homeland with the conflict ending in 2009 when the government forces killed its chief Velupillai Prabhakaran.