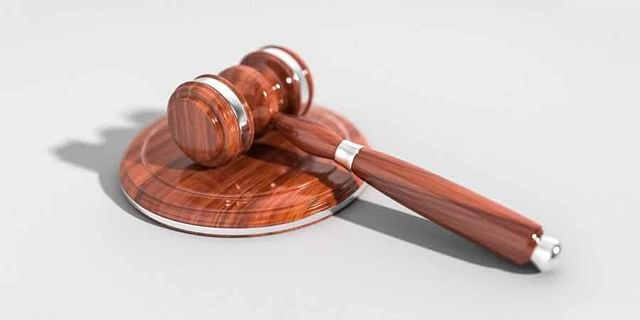 A 37-year-old Indian man who was arrested in Chicago in January after he spent three months undetected at a secure area at one of the world’s busiest airports, and drew comparisons to the 2004 Tom Hanks movie ‘The Terminal’, has been acquitted on a felony trespassing charge, according to a media report.

Aditya Singh who was too scared to fly due to the coronavirus pandemic and lived undetected for nearly three months at one of the world’s busiest airports, O’Hare International Airport, was arrested on January 16.

A Cook County judge found Singh not guilty on Tuesday of felony criminal trespass to a restricted area of an airport, The Chicago Tribune reported.

Judge Adrienne Davis made the ruling in a directed verdict without the defence having to put on a case.

Singh still faces a separate escape charge related to an alleged violation of electronic monitoring while he was free on bond earlier this year.

That case is due in court Friday, the report added.

After coming to the United States nearly six years ago to complete a master’s degree programme, Singh boarded a Chicago-bound flight from Los Angeles on October 19, 2020, to begin his journey home to India.

He never made it.

Prosecutors said Singh told authorities that the coronavirus pandemic left him too afraid to fly and so he instead remained in the airport, often relying on the kindness of strangers to buy him food.

Singh hid out in the airport’s secured terminal area with access to shops, food and public bathrooms until his arrest after two United Airlines employees asked to see his identification.

He showed them an airport ID badge that an operations manager had reported missing in late October 2020, prosecutors said.

His arrest made national headlines, with comparisons to the Tom Hanks movie ‘The Terminal’.

The TSA regulates O’Hare security for the Chicago Department of Aviation.

Authorities found no evidence that Singh left the secured public side of the airport, according to his assistant public defender, Courtney Smallwood.

The TSA investigation earlier this year found Singh did not violate airport regulations.

“Singh did not breach or improperly enter secured areas — he arrived there like tens of thousands of arriving passengers do every day, by stepping off a plane,” Christine Carrino, an aviation department spokeswoman, said in a statement to the Tribune earlier this year.

“While we won’t speculate on Singh’s motivations, he decided to remain in the secure area and made every effort to blend in as a passenger and airline employee until his arrest.”

Singh does not have a prior criminal record, the report added.

After he completed a master’s programme at Oklahoma State University in summer 2019, he moved to Orange, California, southeast of Los Angeles, and lived with a man who told the Tribune he had offered Singh a place to live in exchange for helping him care for his elderly father and other odd jobs.

Singh’s visa was expiring, the man said, so he planned in October 2020 to return to India, where his mother lives.

O’Hare Airport is one of the busiest airports in the world for takeoffs and landings, with pre-pandemic passenger numbers of 84.6 million per year.