Indian players were physically, mentally drained, there was no X-factor: Ravi Shastri 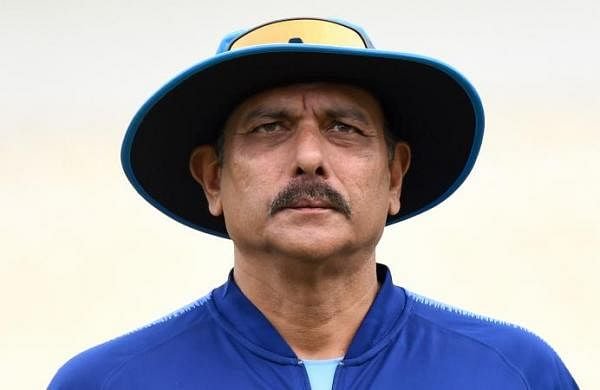 The Indian team was “mentally and physically drained” during the T20 World Cup and didn’t even “try to win” as it wasn’t switched on during pressure situations in big games, outgoing head coach Ravi Shastri stunningly conceded before the side’s final match at the showpiece here on Monday.

Shastri, whose tenure as head coach ended this evening, also said that his successor Rahul Dravid has “inherited” a great team and will only raise the bar given his stature and experience as it’s still not in “transition”.

When Ian Bishop asked on ‘Star Sports’ about the takeaways from the poor campaign during which India lost to Pakistan and New Zealand, Shastri said: “All I can think first of is rest.”

“I am mentally drained but I expect that at my age but these guys are physically and mentally drained. Six months in a bubble… What we would have ideally liked was a bigger gap between the IPL and the 20 World Cup…(because) when the big games come, when pressure hits you, you are not that switched on as you should be.”

Will continue to work for as long as I can: 94-yr-old Mizoram scribe after receiving Padma Shri