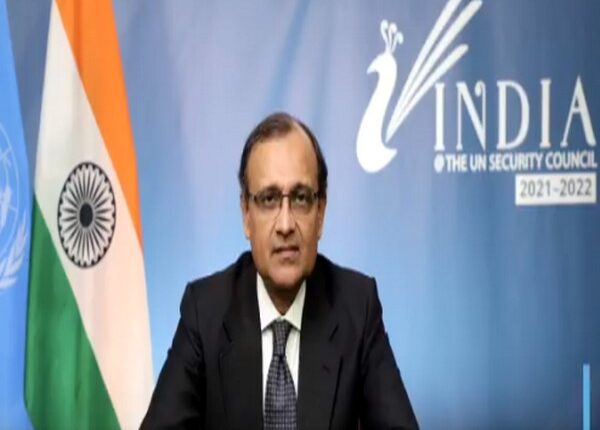 India’s month-long Presidency of the powerful United Nations Security Council (UNSC) has ended with ‘substantive’ outcomes on key global issues including a strong resolution on the situation in Afghanistan, which demanded that the Afghan territory not be used to threaten any country or shelter terrorists.

India, currently serving a two-year term as a non-permanent member of the 15-nation Security Council, assumed the rotating Presidency of the UN body for the month of August.

The Presidency ended with the first resolution on the situation in Afghanistan, following the takeover of Kabul by the Taliban.

“As we wind down our Presidency of the UN #SecurityCouncil, we thank all our colleagues in #UNSC for their tremendous support to make our Presidency a success with many substantive outcomes,” India’s Permanent Representative to the UN Ambassador T S Tirumurti tweeted on Tuesday.