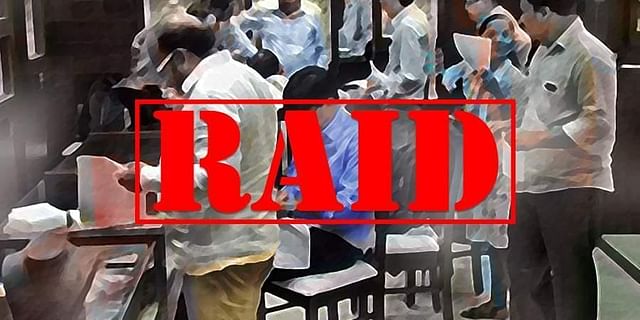 The Income Tax Department has detected unaccounted transactions of over Rs 500 crore after it raided an Ahmedabad-based real estate developer and linked brokers as part of a tax evasion probe, the CBDT claimed on Saturday.

The Central Board of Direct Taxes (CBDT) frames policy for the tax department. The raids that were launched at 22 premises of the group and the brokers on September 28 are underway, the statement said. The Board said about Rs 1 crore cash and jewellery worth Rs 98 lakh was seized during the operation. Twenty-four lockers have been put under restraint, it said.

Incriminating documents, loose papers, digital evidences have been seized from the premises of the real estate developer and these “evidences” contain detailed records of the group’s unaccounted transactions spread across multiple financial years, the statement said.

“Documents showing unaccounted investment in land of more than Rs 200 crore and unaccounted cash receipts from sale of land amounting to more than Rs 100 crore have been seized so far. A large number of original documents of properties purchased over the years, which are apparently held in the name of benami individuals have also been found,” it claimed.

Let us heed Gandhi’s message of peace, focus on defeating humanity’s common enemy – COVID – not one another: UN chief