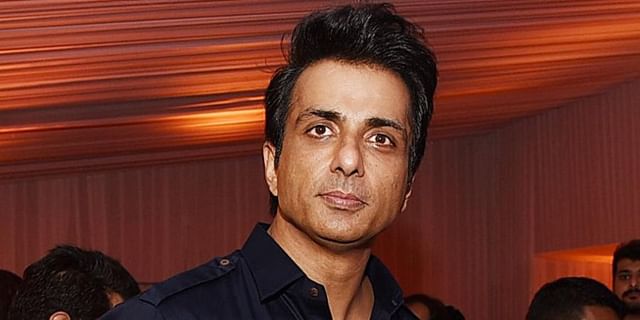 The Income Tax Department has widened its tax evasion probe against actor Sonu Sood as it raided multiple premises in Mumbai, Nagpur and Jaipur on Friday, official sources said.

The department had launched the action against the 48-year-old actor and some people linked to him on Wednesday and the action continued.

The searches have now been extended to more locations in Mumbai, Nagpur and Jaipur, they said.

On Wednesday, the action was carried out in at least half a dozen locations in the metropolitan city and Lucknow.

A real estate deal and some other financial transactions linked to Sood are under the scanner of the department, official sources had said.

The actor grabbed the national spotlight for helping migrants reach their home states during the nationwide lockdown clamped last year in the wake of the COVID-19 pandemic.

The Delhi government, led by Chief Minister Arvind Kejriwal, had recently declared that Sood will be the brand ambassador of the Aam Aadmi Party government’s ‘Desh ka mentors’ programme under which students will be guided in making their career choices.

Kejriwal had said on Saturday that Sood had the prayers of lakhs of families of India who got his support in difficult times.