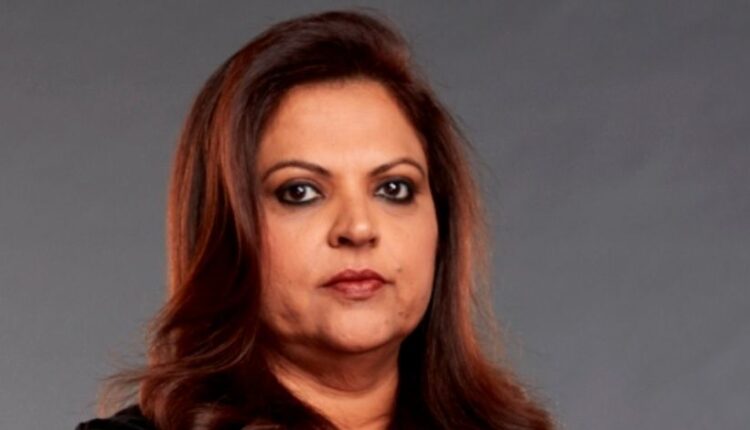 Times Now’s Journalist Navika Kumar had to face the ire of netizens when her clip where she used a derogatory term for Congress leader Rahul Gandhi on live TV went viral.  Since then, #KachraNavika has been trending on Twitter with netizens demanding her apology or resignation for the same.

The incident took place on the night of September 28 when Kumar was hosting a panel discussion soon after former cricketer Navjot Singh Sidhu announced his resignation from the Congress party. The panel she hosted was titled “Cong Comedy Of Errors” on TIMES NOW, she used the term “bloody…” while talking about Rahul Gandhi. She was referring to his return from a vacation. “And the day he returns bloody…” she said quickly realising that she had used an inappropriate term on live tv.

She recently took to Twitter from the official handle of Times Now apologising for the inappropriate words she used while anchoring. She said that she had apologised during the show also. She said that she has done thousands of years of anchoring and has never made this mistake in the past but she erred yesterday. She added that it was unintentional and the word she used was for a political situation and not for any specific person. “My intention was not to hurt any person’s sentiments”, she concluded.