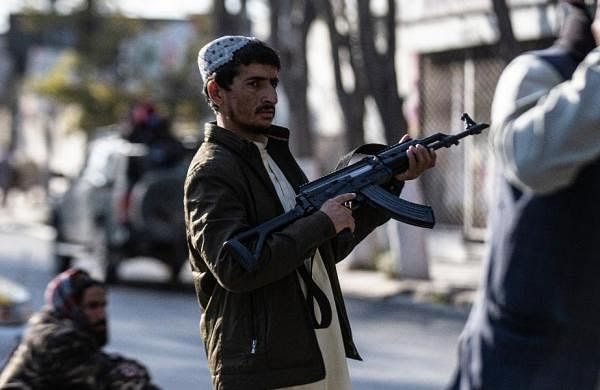 A Taliban military commander was killed when his men responded to an Islamic State suicide bomb and gun attack on a hospital in the Afghan capital, officials said on Wednesday. The Taliban spent 20 years waging an insurgency against the ousted US-backed government before seizing control of Kabul in August.

Now they face the struggle of bringing stability to Afghanistan, which has been hit in recent weeks by a series of bloody assaults claimed by rivals, the Islamic State-Khorasan (IS-K). At least 19 people were killed in Tuesday’s attack on Kabul’s main military hospital, according to a health ministry official who did not want to be named.

Hamdullah Mokhlis, a member of the hardline Haqqani network and an officer in the Badri Corps special forces, is the most senior figure to have been killed since the Taliban seized Kabul. “When he got the information that Sardar Daud Khan Hospital was under attack, Maulvi Hamdullah (Mokhlis), the commander of the Kabul corps, immediately rushed to the scene. We tried to stop him but he laughed. Later we found out that he was martyred in the face-to-face fight at the hospital,” the Taliban media official said.