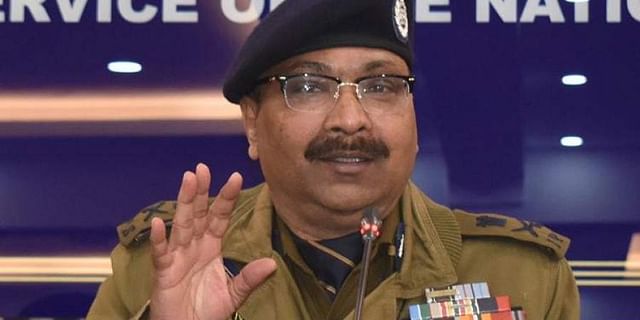 Director General of Police (DGP) Dilbag Singh said on Friday said the reports of some youths from the Valley joining the Taliban “is totally wrong and fake news.”

Asked whether the situation in Afghanistan would have an impact in Kashmir, DGP Singh said, “There is nothing to worry about, everything is fine.”

The DGP visited Baramulla and Sopore towns in north Kashmir and Anantnag and Pulwama in south Kashmir.

“Such fake news on social media is a malicious propaganda by Pakistan and pro-Pakistan agents. Everything is fine. The youth are playing cricket, volleyball, rugby. Don’t you see those pictures? Every child here wants to secure his future and no one is going that way,” he said.

Dilbag Singh chaired joint meetings of officers of the police, army and the CRPF, and took stock of general security scenarios, deployment and welfare measures of jawans in these districts.

Addressing the meetings, the DGP laid stress on alertness and said that no room should be given to any anti-peace element to create any disturbance.