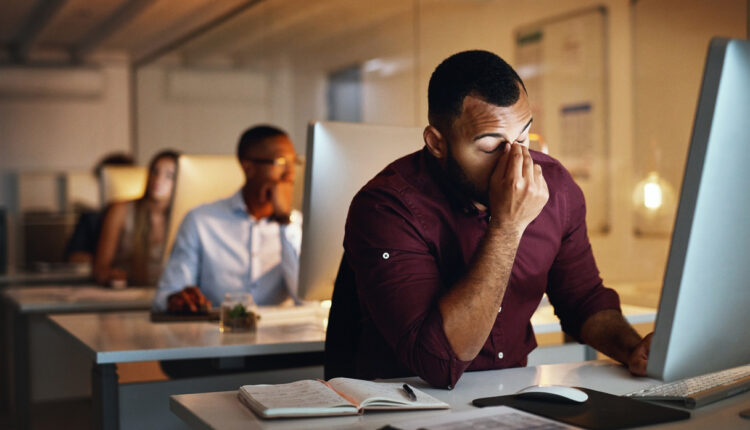 COVID-19 pandemic accelerates workplace changes could enforce the tendency to work longer hours. Which could increase the risk of death from heart disease and stroke for working more than 55 hours a week, said the report of the United Nation’s World Health Organization (WHO) and International Labor Organization (ILOl).

The study concludes that working more per week was associated with an estimated 35 percent increase in the risk of suffering a stroke and a 17 percent risk of dying from heart disease.

The WHO and ILO also estimated that most of the recorded deaths were among people aged 60 to 79, who had worked 55 hours or more per week when they were between 45 and 74 years old. The organization also said that the COVID-19 crisis was speeding up developments that could feed the trend towards increased working time. Even the work from a home culture often blurring the boundaries between home and work. In addition, many businesses have been forced to scale back or shut down operations to save money, and people who are still on the payroll end up working longer hours.