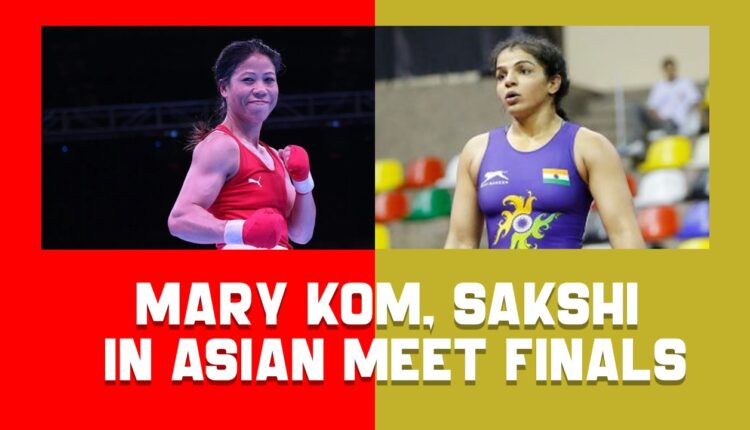 However, Mary Kom will next face Kazakhstan’s Nazmy Kyzaibay, a two-time world champion, for her sixth gold medal at the continental showpiece. It was a memorable tournament debut for Lalbuatsaihi (64kg), who outboxed Noura Almutairi of Kuwait to such an extent that she decided to concede the bout in the second round. Next up for her is Milana Safronva of Kazakhstan.