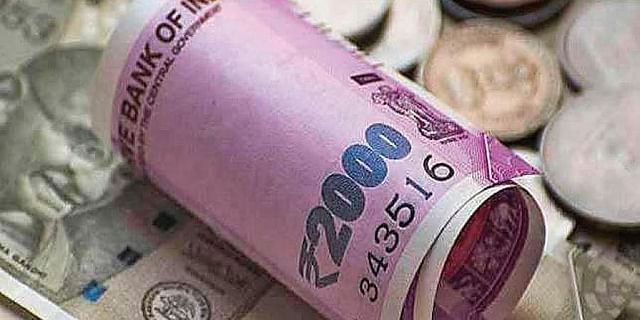 The Financial Action Task Force (FATF), the global money laundering and terrorist financing watchdog, has removed Mauritius from its ‘grey list’ of countries which may indirectly lead to higher investment to India from the Island nation.

The FATF in its recent report has said that Mauritius has strengthened the effectiveness of its anti-money laundering and terror financing process, and has addressed related technical deficiencies to meet the commitments in its action plan regarding the strategic deficiencies that the FATF identified in February 2020.

However, this should improve this year with this recent development and given the comfort of the investors to invest into India from Mauritius,” says Dhaval Jariwala, a Mumbai-based chartered accountant, who has many foreign funds as his clients.

Mauritius, which has been one of the largest contributors of FDI, has been recently losing out to jurisdictions like Singapore, Cayman Island, etc., partly because of amendment in the tax treaty with India and also due to it being put on the FATF grey list. Mauritius was put on the list in February 2020. After inclusion in the list, FDI inflow from Mauritius fell from Rs 57,785 crore in 2019-20 to Rs 41,661 crore in 2020-21.

A country which has a weak system to counter money laundering and terror financing is put on the grey list, which necessarily means increased monitoring of fund flow into the country. This increases compliances and costs for investors who want to set up funds in these countries.

Rubina Toorawa, head of Sanne Mauritius, a Mauritius-based provider of alternative asset and corporate administration services, says that this is a proud moment for Mauritius considering the economic impact suffered by it whilst on the grey list.