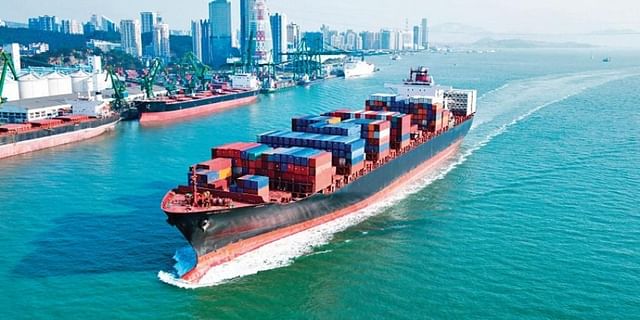 According to the Preliminary data released by the commerce ministry, non-petroleum exports accounted for $30.27 billion of the overall merchandise exports, registering a positive growth of 29.63%, over $23.35 billion seen in the year-ago period.

Non-petroleum and non-gems and jewellery exports made up $26.05 billion of the total exports last month, registering a positive growth of 27.54% over $20.43 billion seen a year ago, driven by engineering goods, petroleum products, gems and jewellery, organic and inorganic chemicals and textiles.

Apart from the high crude oil imports, Coal and gold imports more than doubled during October, rising by nearly 119% and 104%, respectively, in comparision with the same period a year ago.