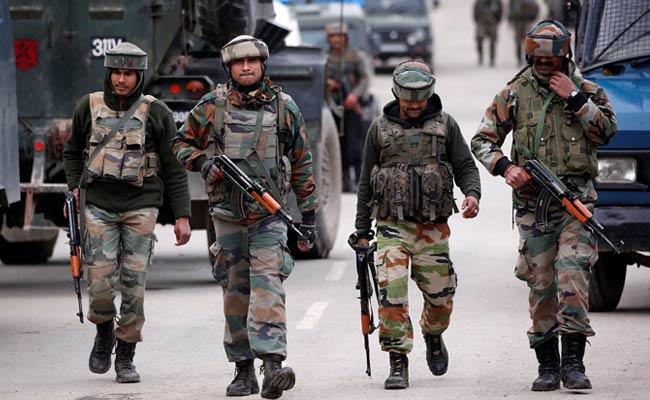 A militant was killed in an encounter with security forces in the Shopian district of Jammu and Kashmir on Friday, police said.

Security forces launched a cordon and search operation at Rakhama village in the district following information about the presence of militants in the area, a police spokesman said.

He said the search operation turned into an encounter after militants opened fire towards the security forces drawing retaliation.

One militant has been killed so far, the spokesman said, adding the operation was in progress

‘Beijing’s statements have no basis’: India hits out at China; rejects fresh allegations over Ladakh row