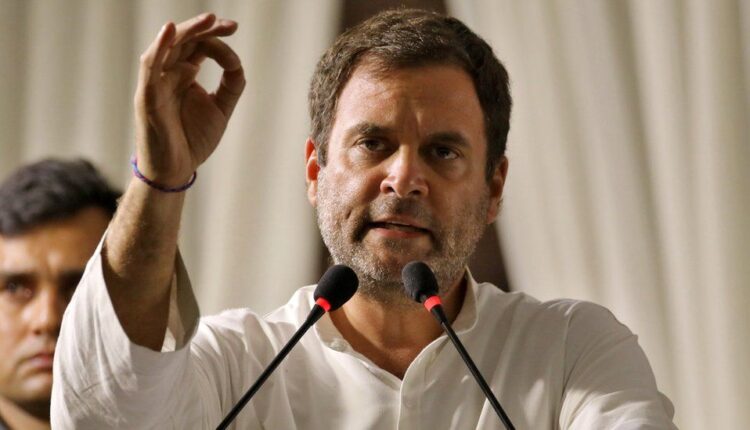 After reports of job losses in August, former Congress President Rahul Gandhi on Friday said that the Modi government was ‘dangerous for employment’.

In a tweet in Hindi he said, “Modi government is dangerous for employment. He does not promote or support ‘friendless’ business or employment but is snatching jobs from the employed. And the people are expected to be self-reliant.”

He quoted the report from CMIE, which says 15 lakh people from the formal and informal sectors lost their jobs in August. The Centre for Monitoring Indian Economy (CMIE), in the data Released said the number of the employed fell from with nearly 1.3 million job losses in rural India alone, the national unemployment rate rose from to 8.32 per cent last month which was 6.95 per cent in July.

Rahul Gandhi on Wednesday had attacked the government on inflation. He said the problem with the government was structural and not cyclic as it has lost economic vision and the situation is now at the 1991 level.