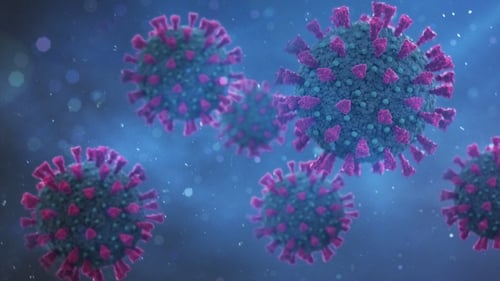 The coronavirus continues to spread terror around the world. In the meantime, the deadly Covid-19 virus is taking on a new look. Meanwhile, a new form of the virus has emerged. This is called the ‘MU’.

According to the World Health Organization (WHO), more research is underway into the new variant. It is spreading faster.

The WHO also said that the new variant could reverse the effects of the vaccine. This has a serious effect on the body’s immune system. Which is said to be more lethal than the Delta variant. The SARS-Covid-2 virus has been mutated several times. Some mutants are less effective, while others are more lethal. The Corona Alpha variant has played havoc in 193 countries, while the Delta variant has caused panic in 170 countries.

The MU variant has now been identified in Colombia. New variants have also been spotted in some parts of Europe, as well as in some countries in South Africa.