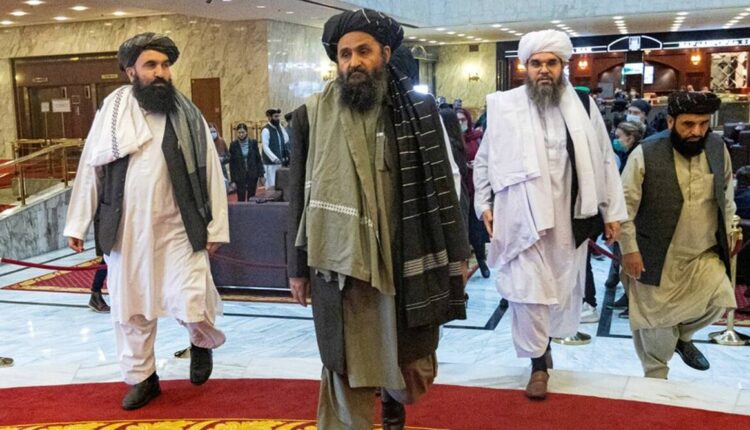 Mullah Baradar, the head of the Taliban’s political office, will lead the new government in Afghanistan, at least three sources in the Islamist group said on Friday according to Reuters. Mullah Mohammad Yaqoob, the son of late Taliban founder Mullah Omar, and Sher Mohammad Abbas Stanekzai will take senior positions in the government, the sources said.

More than two weeks after the Taliban took control of the country, the group is finally expected to present its Cabinet after morning prayers on Friday, sources told news agency AFP. The private broadcaster Tolo, too, said an announcement was imminent. The movement’s supreme leader, Akhandazada is expected to have ultimate power over a new governing council, with a president below him, Taliban officials have said.

The announcement comes as Afghanistan’s economy is battling the ramifications of an ongoing drought and the conflict that has killed an estimated 240,000 Afghans. After ruling the country from 1996 to 2001, by forcing the radical implementation of the Sharia Law, the militant group has promised a relatively flexible way of rule this time.  However, the world has cast doubts on these claims. The US is working with a coalition of 100 countries around the world that have signed this statement on what their expectations are of the Taliban, the White House noted.

Meanwhile, Taliban forces and fighters loyal to local leader Ahmad Massoud fought in Afghanistan’s Panjshir Valley on Thursday, more than two weeks after the Islamist militia seized power, as Taliban leaders in the capital Kabul worked on forming a government. Each side said it had inflicted heavy casualties. Panjshir is the last Afghan province resisting rule by the Taliban, whose overthrow of the Western-backed government as the US and other foreign troops withdrew after 20 years has left the country in chaos.