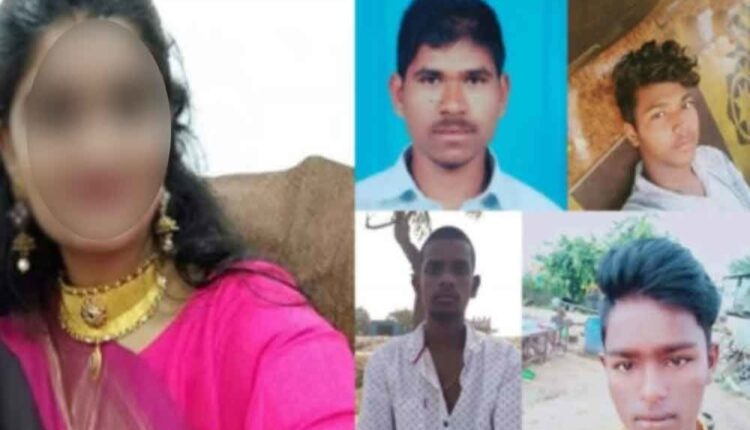 The father of the prime accused in the Disha encounter case in Hyderabad has claimed that his son is victim of a fake encounter.

Deposing on Friday before the inquiry commission, appointed by the Supreme Court, Pinjari Hussain, stated that his son and prime accused, Mohammed Arif alias Ahmed, had been picked up from their home by the police, but was gunned down.

On Saturday, the kin of the remaining three accused, who were also killed in the police encounter, are to appear before the Sirpurkar Commission. They are Rajayya, father of Jollu Shiva, Kurmanna, father of Chintakuntla Chennakeshavulu, and Lakshmi, mother of Jollu Naveen.

The case pertains to the rape and murder of a young veterinarian, on November 27, 2019. The police had tracked down four persons and arrested them.

On December 6 the same year, all four accused were killed in an encounter at the crime spot near Shadnagar. The police had claimed that the accused tried to snatch their weapons and escape which led to the killings.

The incident had roused the ire of human rights activists, who approached the Supreme Court.