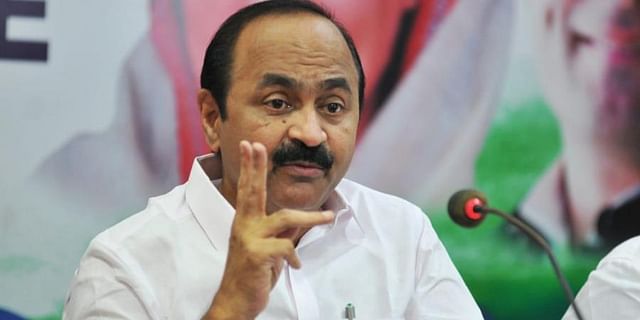 A day after Chief Minister Pinarayi Vijayan said that the Pala Bishop shouldn’t have made the ‘narcotic jihad’ remark, Opposition leader V D Satheesan criticised the Chief Minister and asked him to come clean on the issue. He was talking to reporters after inaugurating INTUC’s dharna in front of the Kerala State Electricity Regulatory Commission office here on Wednesday.

Alleging that the LDF government has not taken any steps to address the ‘narcotic jihad’ row, he said that while cooperation minister V N Vasavan maintained that it’s a closed chapter, Pinarayi has opened it once again.

Severe COVID-19 can lead to delirium, finds US study