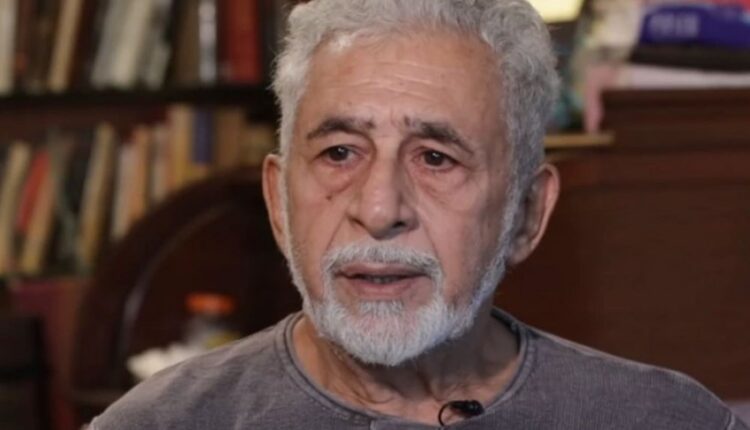 The capture of Afghanistan by the Taliban has become a source of concern for the rest of the world. There has been fear around the world over the Taliban regime. However, the return of the Taliban has brought happiness to some Indian Muslims. Meanwhile a video of Naseeruddin Shsh lashing out at the Indian taliban supporters is trending on twitter. “They are supporting them, It is nothing short of cruelty.” Naseeruddin tweeted. The video has gone viral on social media.

Naseeruddin Shah tweeted and shared a video of him. In which he strongly criticized Taliban supporters. “The most concerning thing is about the return of the Taliban in Afghanistan,” he said. But while some Indian Muslims are happy about it, he has expressed his anger over how many others are living in India and promoting the Taliban regime. He asked whether the Taliban-backed Indian Muslims should ask themselves whether they want reform and modernity in their religion or whether they want to live in the brutality and barbarism of the last century. ‘

“I am an Indian Muslim,” Naseeruddin Shah said. “I have a good relationship with Allah, I do not need political religion,” said the famous poet Mirza Ghalib. Indian Islam has always been different from Islam around the world. May God not bring such a time when they will change so much that we cannot recognize them.’ His video has gone viral on social media. Users are commenting strongly on this video. Many users have praised Naseeruddin, while some have trolled him.