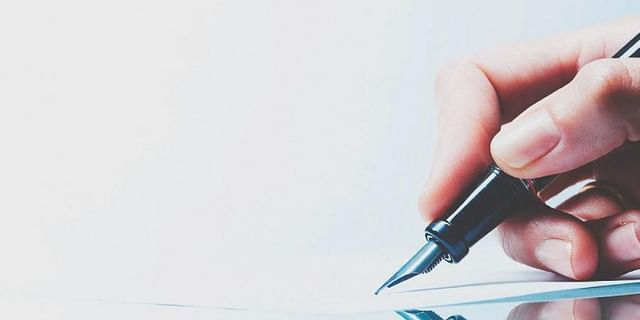 The National Monument Authority (NMA) has readied drafts of heritage bye-laws for five historic sites in Tripura, Assam, West Bengal, and Uttar Pradesh. The documents have been uploaded on the authority’s website to invite suggestions and objections from the citizens. Interested can send feedback to the member secretary of NMA or directly mail it to hblsection@ nma.gov.in.

The deadline is October 28. The drafts for five Archeological Survey of India (ASI) protected structures – Gunavati group of temples at Radhakishorepur near Gomati in Tripura; Ghanshyam’s House in Shivsagar district in Assam; Dalmadal gun and the platform at Bankura in West Bengal; and Bithoor Mound and Jami Masjid in Uttar Pradesh’s Kanpur and Banda districts respectively are available on the portals of Archeological Survey of India (ASI) and its affiliated portals for Guwahati, Kolkata, and Lucknow circles. Heritage bye-laws aim to regulate construction and its features such as design and colour of façade, height of the building , roof tanks, and chimneys in the vicinity of protected sites.

They are also intended to guide other interventions like drainage systems. As per the Ancient Monuments and Archaeological Sites and Remains (Amendment and Validation) Act 2010, there should be separate byelaws for each protected site or monuments. There are nearly 3,690 protected sites under the jurisdiction of the ASI. In the last 10 years, bye-laws for only five monuments including Amjad Ali Shah’s Mausoleum in Lucknow and four from Delhi – namely Sher Shah Gate, Khair-ul Manazil, Purana Quila, and a cluster of monuments in Nizamuddin Basti – have been cleared or implemented so far.

There are about 3,600 ASI-protected sites. “There are technical and practical issues which are delaying finalisation of the heritage bye-laws. Usually, the site surveys consume a lot of time. However, in the last 18 months, regulations for 104 heritage buildings or sites have been completed. Around 24 of them are being considered ardently,” said a top functionary of NMA.

Over 30 Chinese warplanes fly toward Taiwan for second straight day