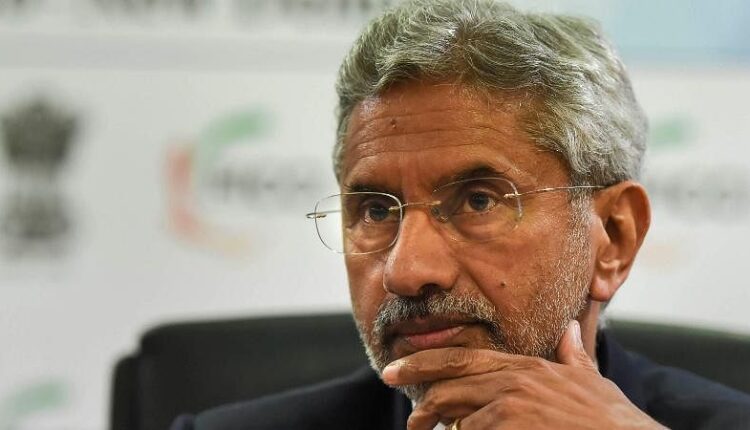 A three-member delegation of the ruling Nepali Congress will embark on a four-day visit to India during which it is scheduled to call on External Affairs Minister S Jaishankar and several leaders of the Bharatiya Janata Party.

The delegation will be led by former foreign minister and deputy general secretary of Nepali Congress Prakash Sharan Mahat.

The delegation will visit India on Thursday, October 7, 2021, at the invitation of Vijay Chauthaiwale, the BJP’s Foreign Affairs Department head.

During the visit, the Nepali Congress team is scheduled to call on Jaishankar, BJP President J P Nadda and Uttar Pradesh Chief Minister Yogi Adityanath among others.

The visit is aimed at strengthening party to party relations between Nepali Congress and the BJP, Mahat told PTI.

It will help us understand each other and also we will put forward our viewpoints during the meeting, he said.

The meeting between the leaders of the ruling parties of the two countries will also reflect the government views, he added.