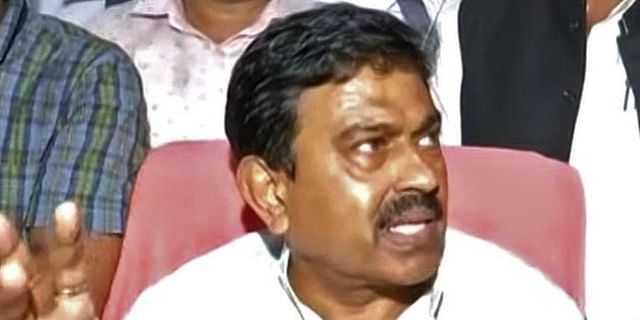 The NSUI activists were protesting the Lakhimpur Kheri violence in which the minister’s son is an accused.

Mishra, the Union Minister of State for Home is scheduled to attend a function at the CISF campus at Mundali near Cuttack.

The NSUI Odisha had earlier announced that they would protest Mishra’s visit to the state.

Police have detained some NSUI activists.