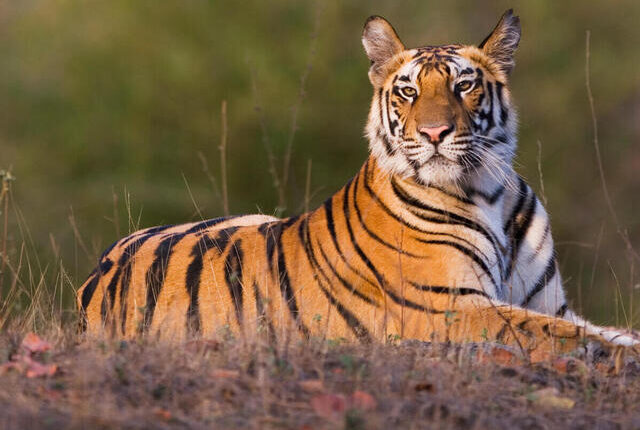 The National Tiger Conservation Authority (NTCA) on Wednesday directed the chief wildlife warden of Uttarakhand to suspend tourism activity in the core area of Rajaji Tiger Reserve with immediate effect.

The NTCA acted upon the legal notice sent by Supreme Court advocate Gaurav Bansal who stated that resuming tourism within the “core area/critical wildlife habitat” of Rajaji Tiger Reserve (ie Satyanarayan to Kansro) and within Motichur to Rajaji Rani via Micro Tower Tourism Zone from 1st October instead of 14th November is nothing but “violation of various provisions of Wildlife (Protection) Act 1972.

The notice further stated that the unsustainable use of the Rajaji Tiger Reserve landscape will damage the ecology of the Tiger Reserve as well as harm the pristine biological diversity of the park.

The NTCA said that the warden’s letter is contrary to the provisions of Wildlife Protection Act 1972 and tourism guidelines. The warden had directed the tiger reserve director to open Satyanarayan to Kansro area for the whole year.

“Allowing tourism in the critical tiger habitat without following the scientific and objective criteria and without consulting the expert committee is illegal,” Bansal said.

Last month, the NTCA had sought a factual status report from the Uttarakhand forest department on whether or not to resume tourism in the critical tiger habitat of the reserve. The NTCA had also asked the warden in July for a report regarding the alleged illegal construction of walls and bridges in Corbett Tiger Reserve to which the official has not responded to date.

The forest department officials were unavailable for a comment on the matter.