Number of weekly COVID-19 cases and deaths continue to decline globally: WHO 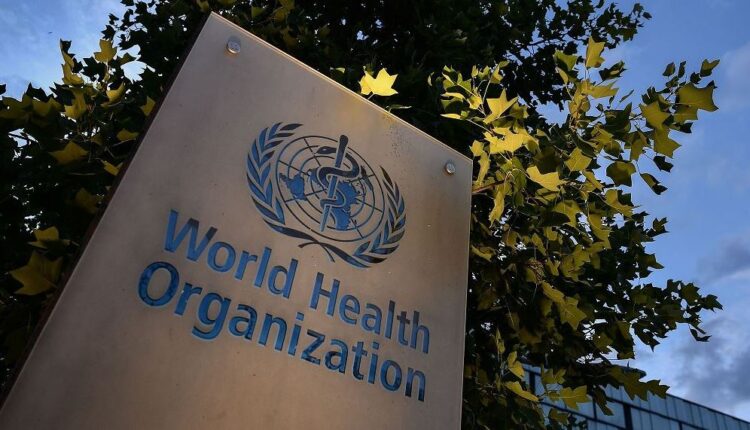 The number of weekly COVID-19 cases and deaths continued to decline globally, the World Health Organisation has said, noting that both the case and death incidence have reduced for the past two months in the South-East Asian region.

The COVID-19 Weekly Epidemiological Update, released this week, said over 3.3 million new cases and over 55,000 new deaths were reported around the world during the week of September 20–26, 2021, a decrease of 10 per cent as compared to the previous week for both cases and deaths.

Globally, the numbers of weekly COVID-19 cases and deaths continued to decline, it said.

The number of new weekly deaths reported showed an over 15 per cent decline for all regions except for the European Region and the African Region.

The largest decline in weekly deaths was reported from the Western Pacific Region, with a 24 per cent decline as compared to the previous week.

The Delta variant has been reported in 187 countries, across all six WHO regions as of September 28.

In the South-East Asian Region, both case and death incidence have declined for the past two months.

In the past week, over 344,000 new cases and 5,200 new deaths were reported, decreases of 10 per cent and 20 per cent respectively as compared to the previous week.

Seven of the 10 countries in the South-East Asian Region reported a decline in weekly deaths, with notable decreases reported from Nepal (by 38 per cent) and Indonesia (by 37 per cent).

Bhutan did not report any new deaths.