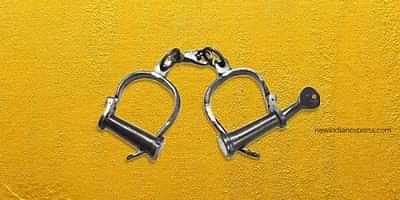 The tremor of espionage resurfaced in the Defence Research and Development Organisation (DRDO) again with the arrest of four persons from a missile test facility off the Odisha coast for their alleged links with Pakistani agents. Acting on intelligence inputs, a special team of Odisha police led by IG (Eastern Range) Himashu Lal on Tuesday apprehended the four, who were working as contractual employees at the Integrated Test Range (ITR), a DRDO unit at Chandipur-on-sea. Preliminary investigations revealed the contractual employees were honey trapped for information on activities at the test facility. Chandipur has two units of DRDO – Proof and Experimental Establishment (PXE) and ITR from where a number of missiles and ammunition are tested. Police sources said they had first received messages from the agents on Facebook Messenger and thereafter they started talking on WhatsApp via voice and video calls. The agents used fake names and transferred money in exchange for secret information. After tracking them for three days, the 12-member police team nabbed them from their respective houses under Chandipur police limits.